Turun Kahvipaahtimo is an artisan roastery founded in 2009 in Turku. They roast only light roasts. Turun Kahvipaahtimo doesn’t have a permanent coffee selection, because they only select carefully picked small batches, that are roasted based on the beans characteristics. 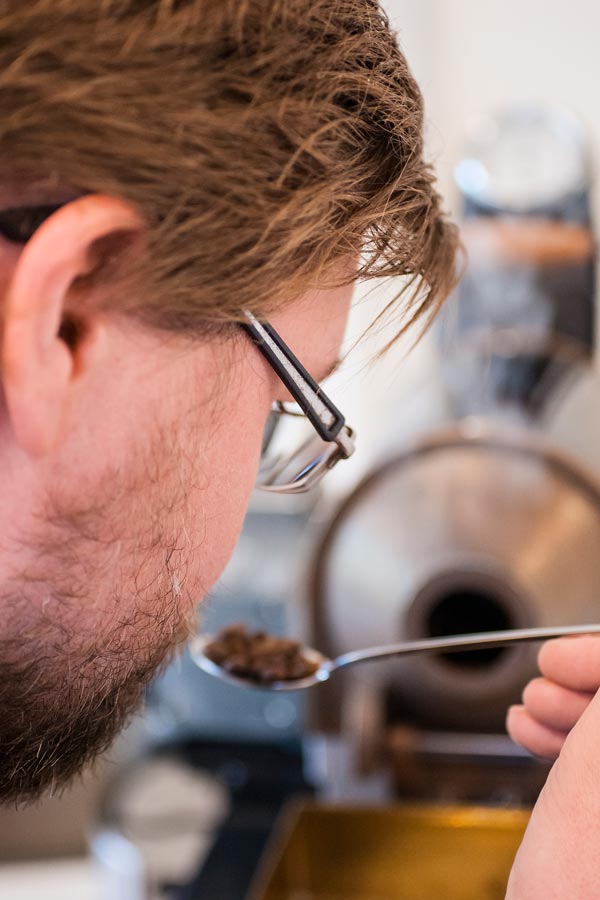 The family owned coffee shop CafeArt founded in 2004 is also the place where Turun Kahvipaahtimo’s trip began. Soon after the cafe’s launch the Haahti brothers, Mikko and Juhani began working in the family business. The brothers dove deep in to the world of coffee and Juhani won Finland’s National Barista Championship in 2006. This led Juhani to visit international coffee events where he learnt about specialty coffee.

Two years later it was Mikko’s turn to win the Finnish Barista Championship. While preparing for the international competition, the brothers decided they would roast Mikko’s competition coffees themselves. They were extremely passionate and aimed to find the best possible beans and achieve the perfect roast. The small 250g batches were roasted with a Hottop (an advanced home roaster).

At the end of 2008 the brothers bought a 5kg Probat roaster and drove all the way from Turku to Copenhagen to buy their first raw coffee bags from an artisan roastery called the Coffee Collective. Turun Kahvipaahtimo was born.

“Our philosophy is to roast the coffee pretty light, to keep the aromas of the coffee as good as possible”

The light roasts of Turun Kahvipaahtimo have raked in multiple prizes

All of the coffees from Turun Kahvipaahtimo are light roasts or at the darkest light medium roasts. “Our philosophy is to roast the coffee pretty light, to keep the aromas of the coffee as good as possible”, founder and main roaster Juhani says. His goal is simply to bring out the best, unique characters of each coffee bean.

Turun Kahvipaahtimo’s coffees have been quite successful in coffee related competitions. Their coffees have been used to win the 2010, 2012 and 2014 Barista Championships. The winners were all baristas from CafeArt, which is a stellar recommendation for the Aurajoki riverside Cafe in Turku.

Nowadays Turun Kahvipaahtimo has a 25kg Probat-roaster with an extremely gentle roast for production purposes. They also use the same 5 kg Probatone for smaller batches of coffee. 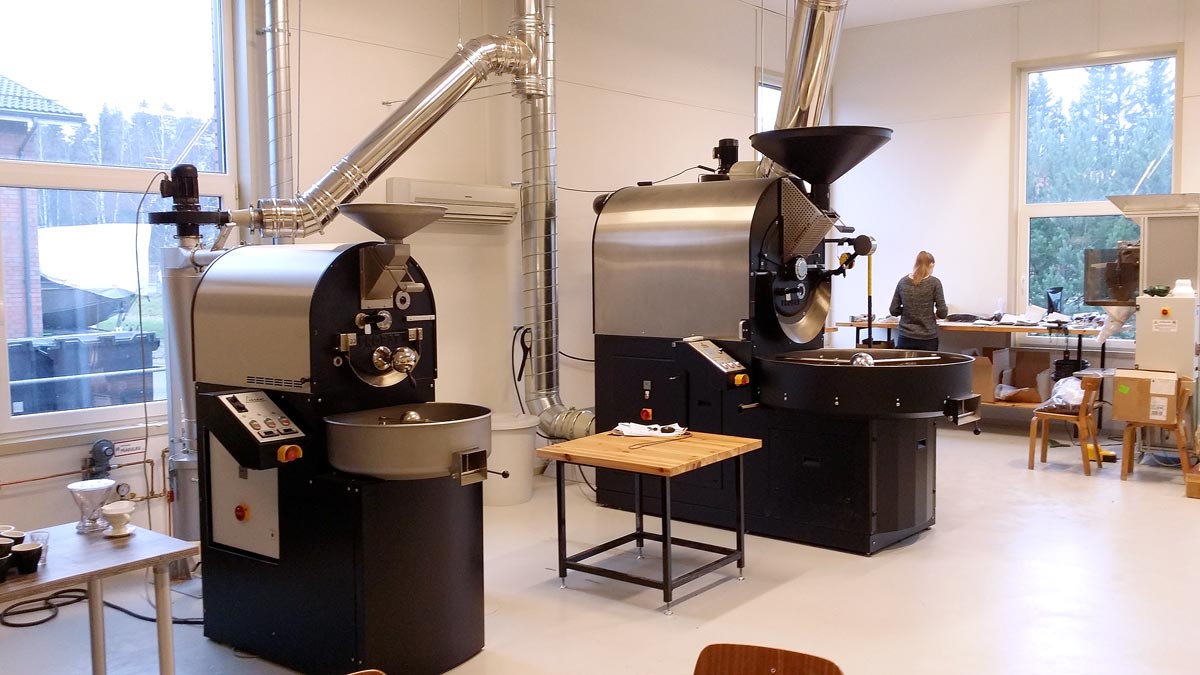 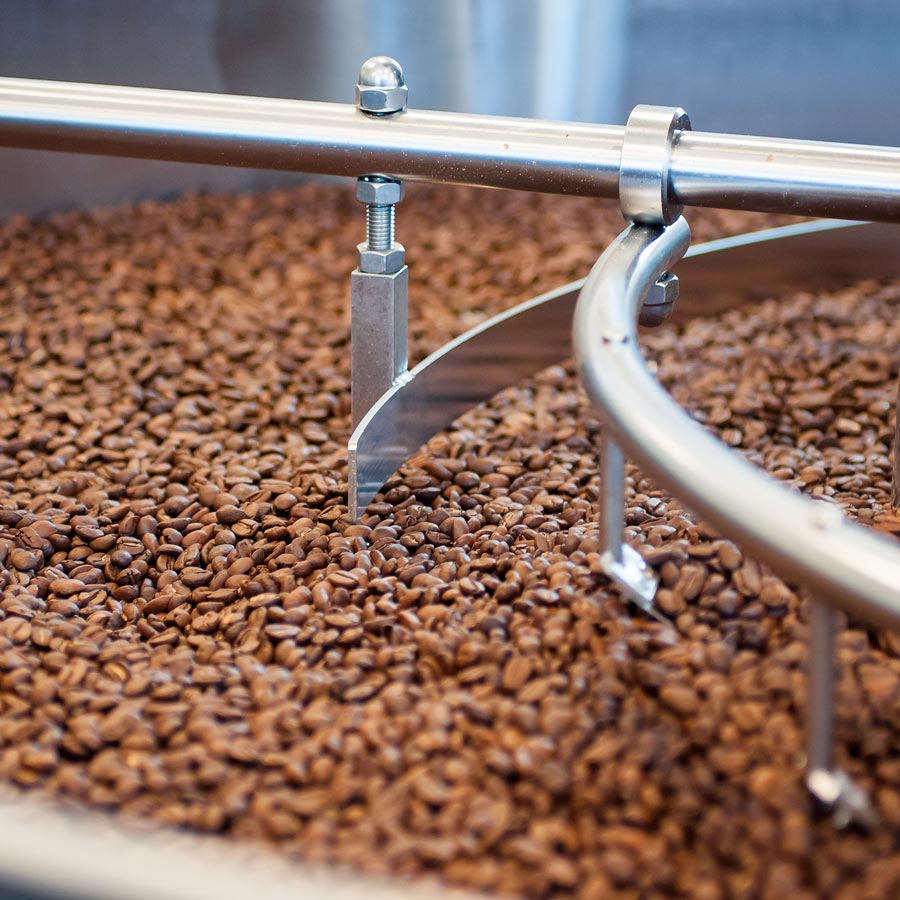 Turun Kahvipaahtimo only roasts raw (green) coffees that truly impress them. The most important factor is a distinctive flavor profile. Every new coffee has been specifically selected by taste out of multiple samples. Turun Kahvipaahtimo does not make coffee blends, but offer only single-origin coffees for as long as the certain product is available.

Turun Kahvipaahtimo’s coffees come mainly from Central and Southern America as well as Africa. In Spring 2017 they roasted their first Asian coffee, an Indonesian Weninggalih. “The coffees we roast come from small family farms. Kenya is my favorite, also Ethiophia and Brazil produce good coffees”, Juhani Haahti explains. Turun Kahvipaahtimo’s trusted supplier is Nordic Approach, that is well-known for their high quality coffees and long-term cooperation with farmers.

Turun Kahvipaahtimo also emphasize that the roasting of the coffee is just a small part of good coffee. Every coffee bean has gone through a long and complicated process, that begins with the coffee berry and ends with a ready cup of coffee. All of the stages of this process are important to make your coffee experience perfect.

Most delicious coffee with the Pour Over or Drip method

Aeropress — among the royalty of brewing devices!