The current forest fires in Brazil have been a thought-provoking topic during the past week or so, and as a company that works with coffee, we felt it was important to make our position on the matter clear.

The forest fires in the Amazon area in Brazil have gotten people to talk about boycotting Brazilian products including coffee. Boycotts have been discussed on multiple platforms ranging from social media to even the EU. 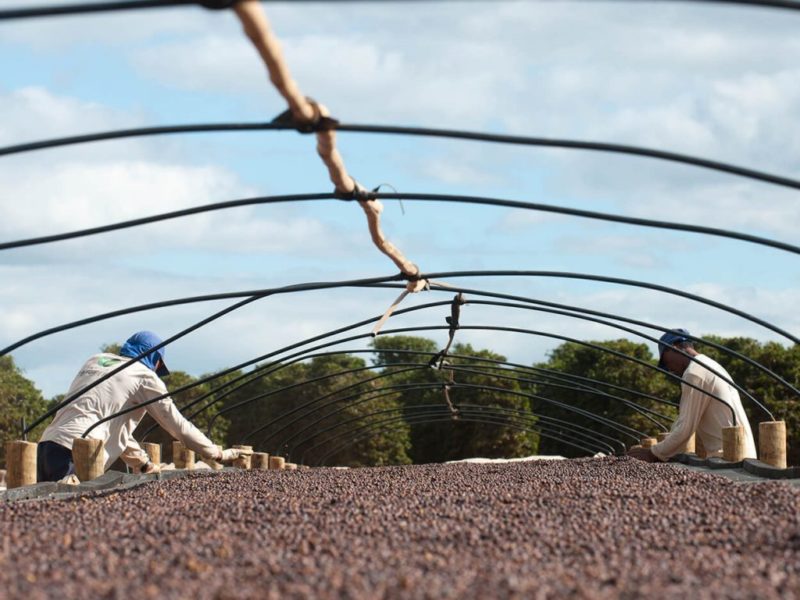 The goal of the boycott seeks to influence the political leadership of Brazil, in particular, President Jair Bolsonaro, through financial means. The goal is to get the political leadership to take action to control and prevent forest fires. The president has previously used his policies to encourage both small and large companies to burn forests to increase the area available for livestock or soy production in the Amazon. In practice, this means destroying rain forests for higher productivity.

The fires that are currently ravaging the Amazon, also known as Earth’s lungs, are located in the northern and central areas of Brazil. On the other hand, the major coffee production areas are located in southwest Brazil. The most renowned coffee farm concentrations, like Cerrano in Minas Gerais, are located approximately 2000 kilometres southeast from the southern border of the Amazonas region.

We at Slurp pride ourselves in delivering sustainably produced coffee to our customers.

During our 4-year existence, the Brazilian coffees we have delivered have mainly come from the state of Minas Gerais. Some coffees have come from the bordering state of São Paulo and one coffee even further south in the state of Paranà. The farmers who supply the raw beans for Slurp coffee have nothing to do with the Amazon forest fires. As a matter of fact, they may actually suffer from the effects of the fires – in short term from the air quality dropping and in the long term from climate changes in the area.

We value protecting Amazon and controlling the logging efforts in the area. We hope that the Brazilian smallholders or other people in the area will not suffer as a substitute because of our decisions. The farmers who produce specialty coffee usually own small farms and they and their families economic safety depends on the proceeds from coffee farming. These farmers strive for sustainable production, taking into account the capacity of the soil and other forms of nature. Artisan coffee is also almost exclusively produced in areas with either natural forest or other crops or trees as shade. Biodiversity is also extremely important for coffee cultivation, as it promotes the growth and decay of the coffee trees. 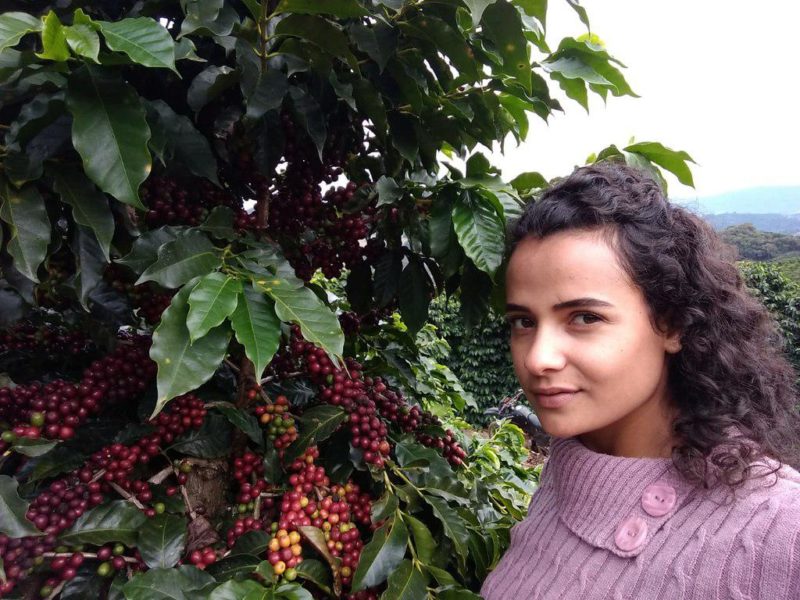 This is the reason we will not be limiting our selection of Brazilian coffee. We hope to keep supporting small producers and wish for them to be seen as an example on ecologically and socially sustainable coffee production to other farmers in their area.